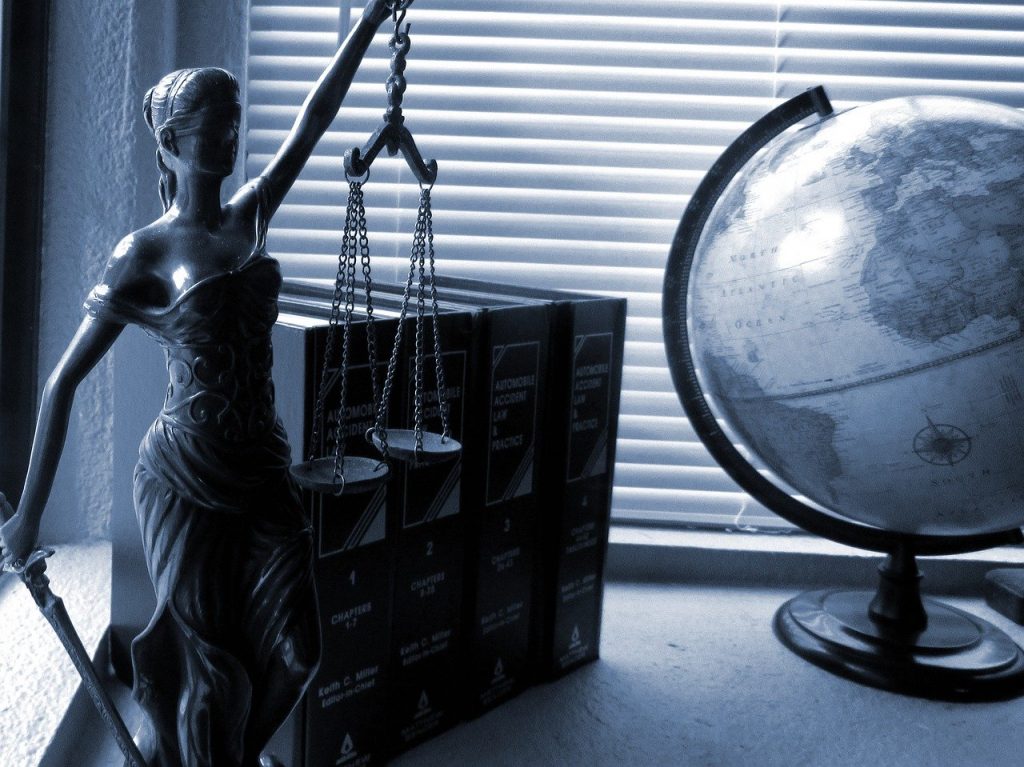 The Security Adjudicative Guidelines (often referred to collectively as “The Guidelines”) are outlined in Security Executive Agent Directive 4 (SEAD 4). They have been adopted within the U.S. Government as the primary source for determining security clearance eligibility. Guideline B of the security clearance Guidelines specifically addresses concerns surrounding Foreign Influence. These concerns generally arise from three circumstances:

If it appears that these Foreign Influence considerations tend to overlap, it is because they do. Correspondingly, adjudication under this Guideline is “an inexact science at best.”[1] This imprecise guidance, combined with an ever more diverse and globally connected workforce, makes Foreign Influence the third most common concern resulting in security clearance denial for both 2019 and 2020.

What kind of foreign contacts create a concern?

The real crux of any concern surrounding foreign contacts, and what makes a concern potentially disqualifying, is when it causes “a heightened risk of foreign influence, exploitation, inducement, manipulation, pressure, or coercion.”[2] When they are determining whether an applicant should receive his or her security clearance, the adjudicators (those that initially decide whether a clearance is granted or a Statement of Reasons should be issued) attempt to determine which of an applicant’s foreign contacts have the strongest connections and are the most frequent.  From there, adjudicators examine individual relationships to determine if they pose a potential security risk. Some noted indicators in Foreign Influence cases include:

The case below highlights how some of these factors are considered in the adjudication process and the significant role played by the foreign state itself.

Applicant and his family fled Soviet Russia in the early-1990s and lived in the U.S. thereafter. Applicant was issued a Statement of Reasons for concerns resulting from foreign influence to include the following list of close family ties:

Applicant attempted to mitigate these concerns with evidence of his cultural integration within his community, such as coaching soccer and actively participating in his homeowners’ association. The Administrative Judge found this evidence persuasive. The judge gave additional weight to Applicant’s reasons for leaving the Soviet Union, the length of time that Applicant had lived in the U.S., and the long-term, significant relationships that Applicant had developed as a U.S. citizen.  The Judge granted the Applicant’s security clearance, but the Department of Defense lawyers appealed the Judge’s decision.

The Appeals Board sided with the Department of Defense lawyers. It emphasized the “strong presumption against the grant or maintenance of a security clearance”[3] and stressed that the Administrative Judge failed to adequately consider the nature and history of the government of the implicated foreign state. Russia had (and maintains) a well-documented history of international interference, human rights abuses, and a robust cyberespionage program that includes surveillance of domestic and international communications. Russia had been repeatedly cited for its use of illegal electronic and telephonic surveillance, rampant corruption, and violently coercive political tactics to achieve its broader geopolitical and domestic security goals. The likelihood that the Russian government might try to exploit Applicant’s numerous familial bonds placed him at a significant risk of coercion and manipulation.

The Appeals Board acknowledged that Applicant put forth detailed evidence demonstrating his loyalty to the U.S. and his participation in civic life.  However, the evidence Applicant provided was not sufficient to overcome the very heavy burden of persuasion that exists in cases involving foreign influence and contacts from a known hostile state.  Applicant’s security clearance was denied.

How can I mitigate these concerns?

If avoiding foreign influence and security clearance Guideline B altogether is not an option–after all, you do not get to pick your family or where you were born–the Guidelines note a few ways in which someone can attempt to mitigate potential security concerns, but other evidentiary support can be useful as well. Some of the following can be useful evidence but may not apply in all cases:

In Guideline Foreign Influence security clearance cases, the determination of an applicant’s security clearance eligibility is not a judgment of character or loyalty to the United States. Even the most law-abiding and loyal patriot can be subject to coercion or compromise given the appropriate circumstances. The determination in these cases is based on the reasonable foreseeability of an applicant’s foreign contacts creating a risk of conflicting interests.  Therefore, it is extremely important that any relationships and foreign interests be properly presented to the security clearance adjudicators or Judges.

If you have received a Statement of Reasons, a Letter of Intent, a Notification of Revocation, or are simply lost in the middle of the security clearance eligibility determination and appeal process, Korody Law, P.A. is standing by to assist.  We will provide you with an honest and accurate evaluation of your case, help you decide on next steps, and provide you with the best representation in the business should you decide to retain our services.  Contact Korody Law at (904) 383-7261.

This post was written by Korody Law extern Cade Spivey.  Mr. Spivey is a graduate of the United States Naval Academy and spent 7 years as a Surface Warfare Officer.  He will graduate from Wake Forest Law School in May 2021.  He has focused his studies on National Security Law including Security Clearance Law.