Any type of loss in confidence or misconduct, however minor, could lead to a Show Cause Proceeding.

"My commanding officer set me up for failure and then detached me for cause and gave me an adverse evaluation.  Korody Law successfully appealed the DFC and the fitrep.  I was not detached for cause and the adverse fitrep was removed from my record.  I was given transfer orders to work for a commander that supported me."

A Board of Inquiry is an extremely important hearing because the results of a BOI are binding on the military, meaning that if the BOI retains the officer, he or she continues his or her military career.

Misconduct by military officers is generally considered more serious because of the high standards and expectations for such officers.

The old adage, the bigger you are, the harder you fall holds true when a military officer are accused of “misconduct.” Officer “misconduct” can include vague allegations of fostering a poor command climate, failure to follow protocols or standard operating procedures, loss of confidence inability to lead or command, and other conduct that falls outside core UCMJ offenses. Officers, like all military personnel, can make a mistake in judgment that results in allegations of misconduct or violations of the UCMJ.

"Mr. Korody was top-knotch as I fought a detachment for cause, NJP, punitive letter, and evaluation.  We won several appeals and avoided a show cause."

A zero tolerance for deficiencies and misconduct has led to increased discipline and separations for military officers. 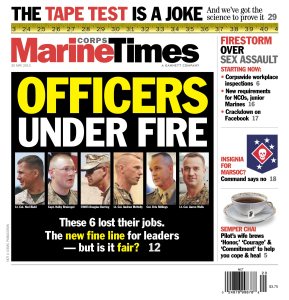 UNDER INVESTIGATION?  Hire a Real Attorney.

The outcome of any investigation may depend on the legal advice you receive. 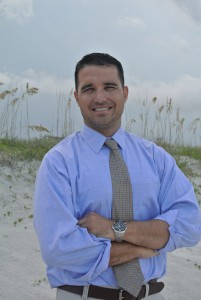 Officer misconduct is high visibility with political undertones. Developing a comprehensive strategy to defend against allegations and preserve a military career is the first step to securing a successful outcome. Contact Korody Law for a free case evaluation. Start your defense today.