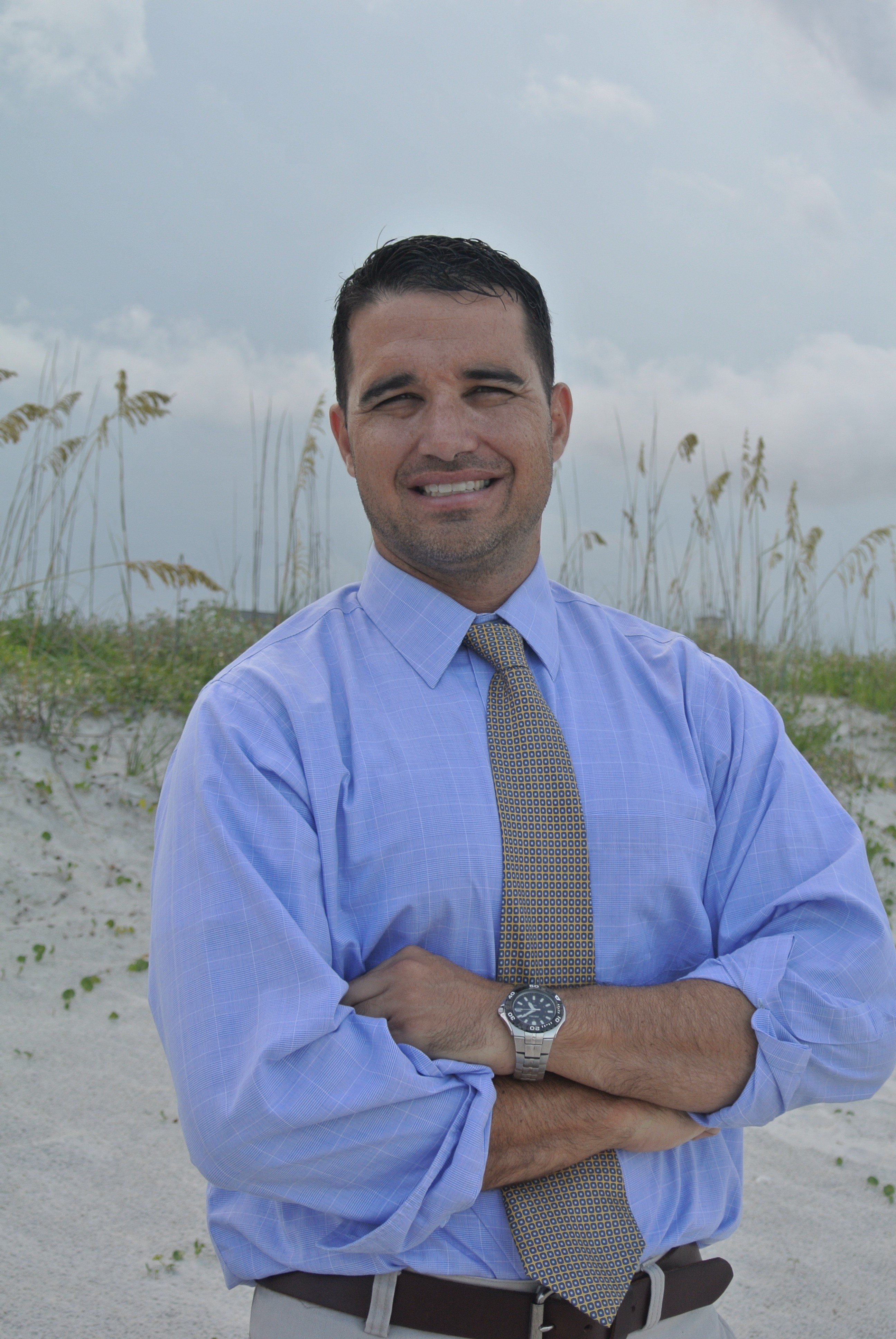 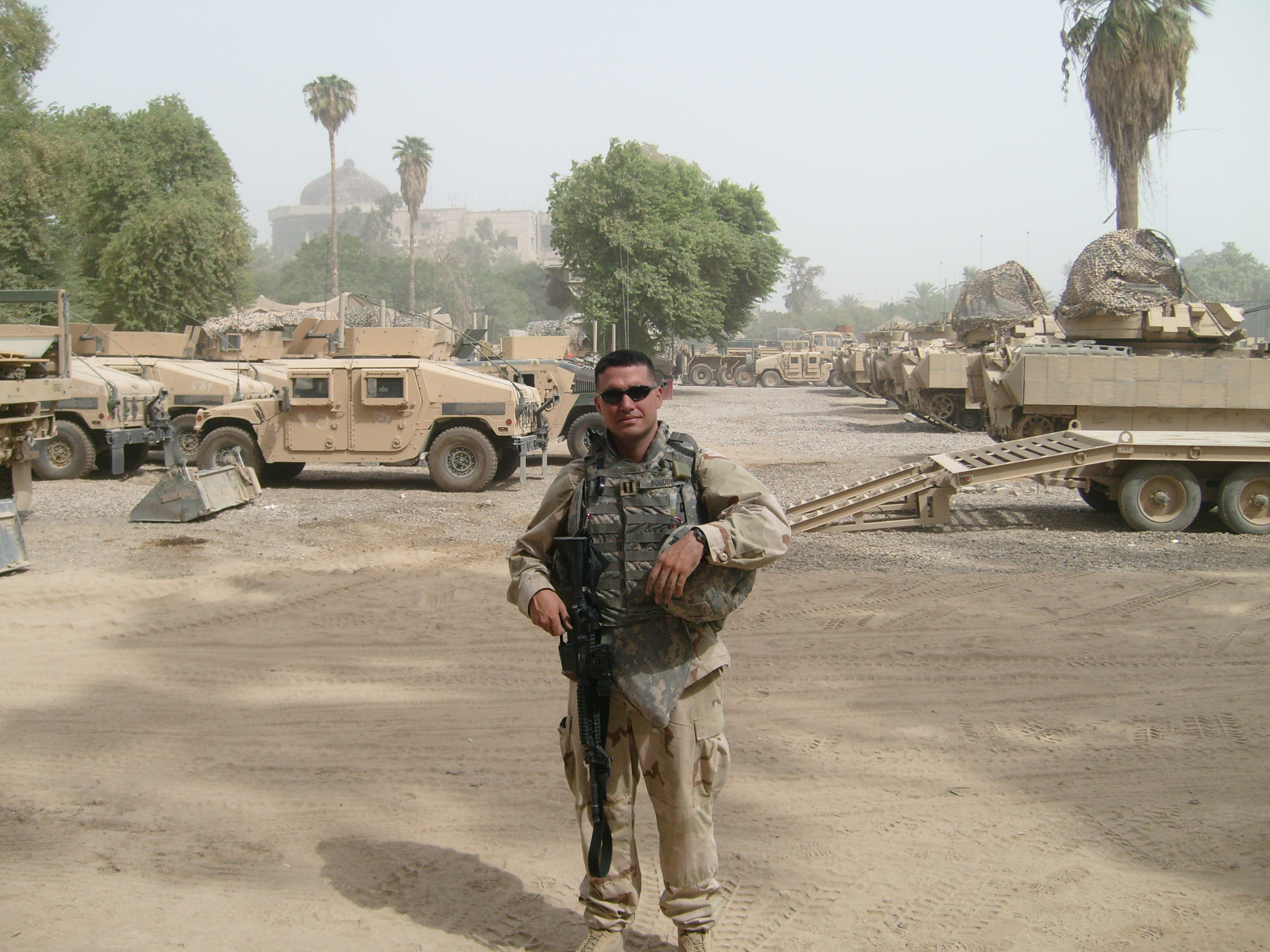 What do our clients say about Mr. Korody?

I sincerely appreciate all you have done to help me.  No matter the outcome, I am grateful for your kindness and encouragement.  You are an excellent attorney and a professional of the highest caliber. Capt, USAF

Mr. Korody's brilliant legal mind is exceeded only by his quintessential compassion and sense of fairness. Mr. Korody recently learned of a young servicemember being maliciously and falsely accused of a serious (and politically sensitive) offense. In spite of the overwhelming power and resources of the government, Mr. Korody immediately set out conducting extensive legal research. He presented powerfully compelling and wisely reasoned legal arguments to military commanders substantially contributing to the servicemember's appropriate acquittal. Mr. Korody saved this young servicemember's career and reputation. For everyone involved with military justice matters, Mr. Korody's number should be on your speed dial. CAPT, USN

Patrick Kane Korody was born and raised in the suburbs of Washington, D.C. He graduated from Amherst College in Amherst, Massachusetts with a Bachelor of Arts, Cum Laude, in Law, Jurisprudence, and Social Thoughts in 2000.   Mr. Korody earned his law degree from the Moritz College of Law, The Ohio State University, with Honors, Order of the Coif, in 2005. He graduated at the top of his class, ranked #9 of 227 students and served as an Associate Editor of the The Ohio State University Law Journal.  His law review article, Satellite Surveillance Within U.S. Borders, was published in 2004 (65 OHIO ST. L.J. 1627) and is routinely cited as one of the first legal papers to address the legality regarding the use of satellites and drones to conduct law enforcement surveillance.

Mr. Korody commissioned in the Judge Advocate General’s Corps in 2005.  He graduated as the Honor Student from Officer Indoctrination School, Newport, RI and as the #3 student in his Basic Law Course at the Naval Justice School.  In the JAG Corps, Mr. Korody specialized in military justice litigation and was selected early on in his career for the Navy's Military Justice Litigation Career Track.