Why Hire a Security Clearance Lawyer

The Department will send a lawyer. 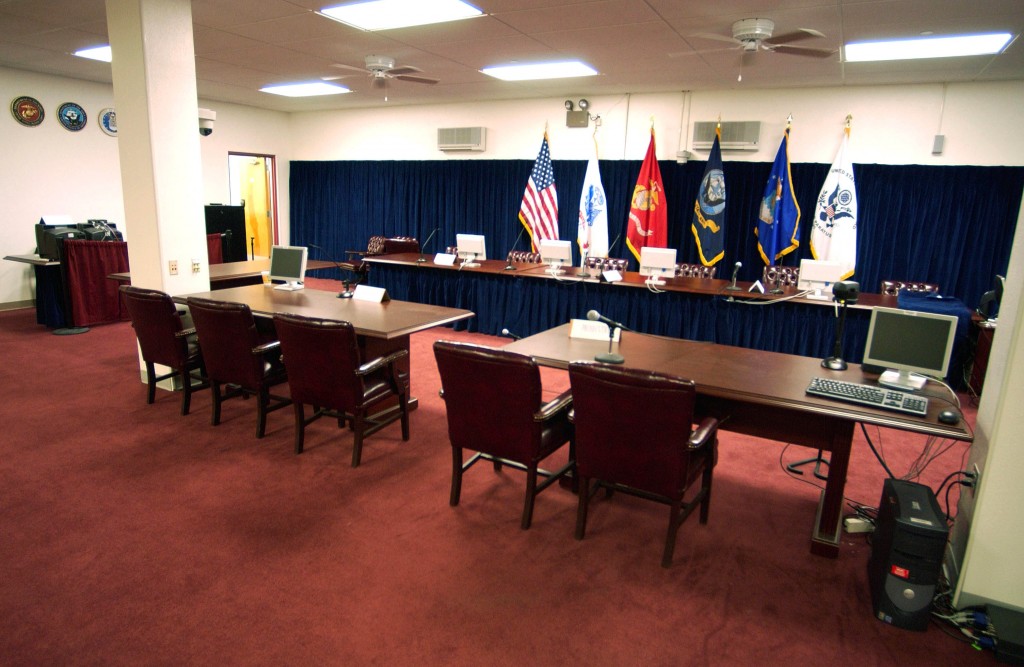 The Security Clearance Judge will be a lawyer.

The Department Counsel will be a lawyer.

If you lose your security clearance hearing, there are very limited grounds for appeal.

Once the denial or revocation becomes final, the individual has to wait at least a year (usually longer) to reapply. And the individual must have a sponsor to do so.

“Mr. Korody saved my job. I was at the risk of losing my CAC card/Security Clearance. Mr. Korody was very detail oriented and cared about helping me win my case. I would recommend his services to anyone.”
– Retired Navy / Federal Contractor

What is a Security Clearance?

A security clearance is an official determination that an individual may access information classified by the United States Government. Security clearances are hierarchical; each level grants the holder access to information in that level and the levels below it. The clearance process requires a background investigation and the signing of a nondisclosure agreement. Access to any particular piece of information requires “need-to-know.” In some cases, this requirement is only nominal, as some classified information is widely published on secure networks. In other cases, there is a formal need-to-know determination.

“I was at risk of losing my Security Clearance and brought my problems to Mr Korody. He gave me hope when I had very little and followed that with positive results. Mr Korody is a TRUE PROFESSIONAL with the right amount of personal concern. He was always available for me and my wife. He spent adequate time with me and prepared an excellent case. He kept me included in the process leading up to my Hearing which helped to keep me occupied rather than sitting in worry. In the courtroom I was very glad that he was representing me. I felt that I was in good hands. I don’t believe that I would have had a favorable outcome without Mr Korody’s experience.”

What is DOD CAF and DISS?

DISS is the Defense Information System for Security.  It replaced JPAS, the Joint Personnel Adjudications Systems, as the primary database regarding security clearances.  DISS can be accessed by local security managers to determine a clearance holders status.  DISS is also the mechanism by which security clearance managers submit incident reports and other information to DOD CAF for adjudication.

What is a Statement of Reasons?

A Statement of Reasons, or SOR, is the formal notification to the applicant or security clearance holder that the DOD CAF has made a decision that granting a clearance to the individual is not consistent with the interests of national security.  In other words, a SOR is the initial denial of the clearance.

We highly recommend that every individual request a security clearance hearing.

What happens at a Security Clearance Hearing?

A security clearance hearing actually starts well before the hearing itself.  In response to the Statement of Reasons, or SOR, the individual (called the Applicant) has to admit or deny the allegations under the Security Clearance Guidelines that form the basis for the DOD CAF’s denial of the clearance.  Any admissions or responses are deemed party opponent admissions and will be used at the security clearance hearing.  So, if you admit, for example, that you used cocaine on several occasions in the response to the SOR, you cannot argue at the hearing that you did not use cocaine.  While an individual must be truthful in responding to the SOR it is important that any defenses or mitigation be thoroughly reviewed before admitting or denying the allegations in the SOR.

There is also pre-hearing discovery.  The Department Counsel is required to turn over all documents and witness information prior to the hearing.  The Applicant has to do the same.   The Applicant is solely responsible for gathering evidence and producing witnesses that are favorable to his or her case.

What happens after a Security Clearance Hearing?

Can I appeal a denial of a security clearance?