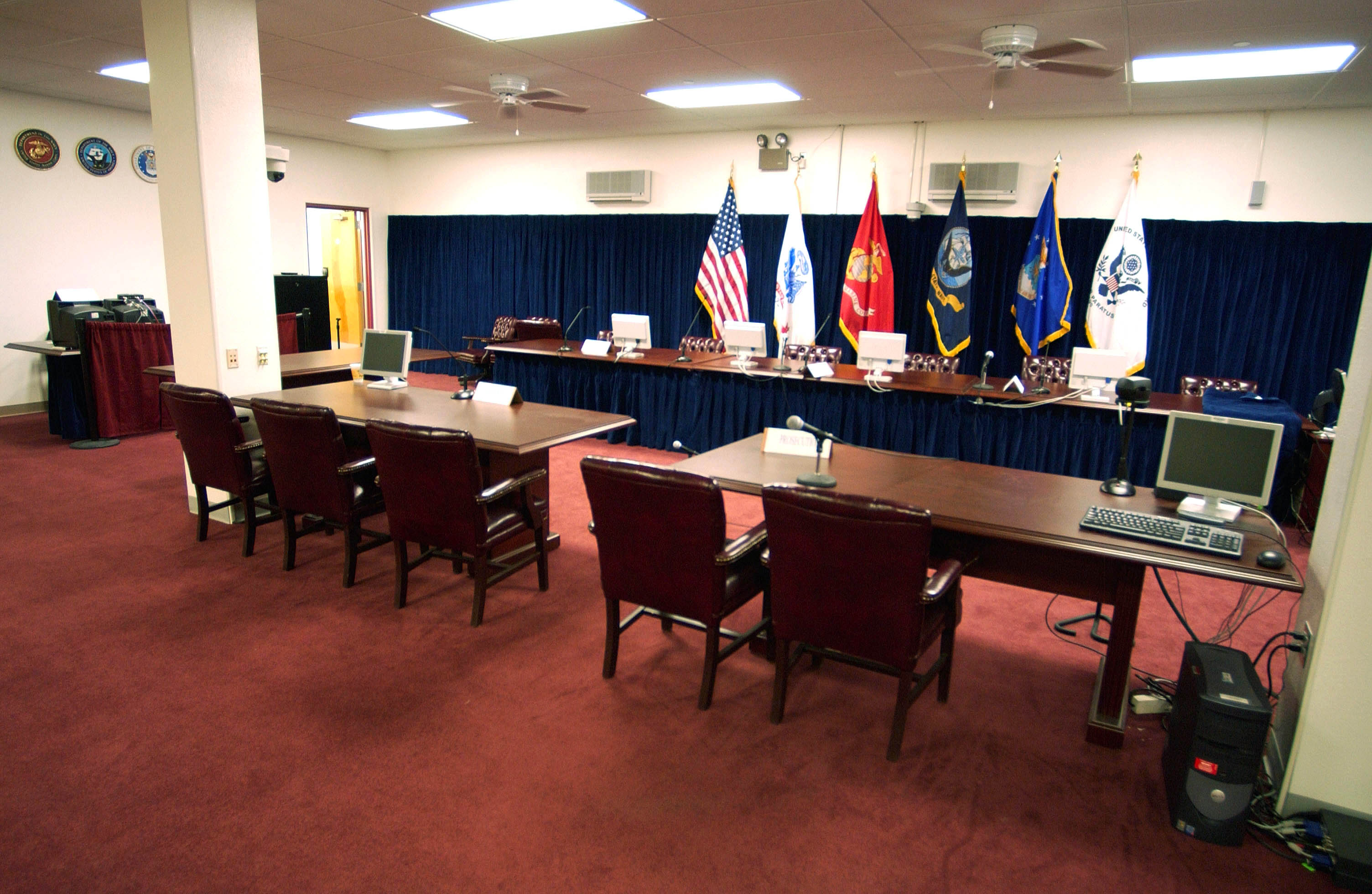 With the exception of substandard performance, the Board of Inquiry process for Naval officers normally starts with an email from the officer’s commanding officer to PERS-834.  This email notification is mapped out in MILPERSMAN 1611-010 and is required for “all incidents relating to adverse or reportable officer misconduct or substandard performance.”  If you think that it is a broad standard, you are right.  Thankfully, PERS-834 provided a list of examples where the notification is required:

After this email is sent, the officer’s file is flagged.  This normally means no orders without higher level approval; no promotion (even if selected); and no approval of a voluntary resignation or retirement until the flag is removed.

A flag is removed by closing out the initial report of misconduct or substandard performance.  This process starts by the commanding officer over the officer submitted a formal report.  Generally, the types of reports are:

·       Report of No Misconduct – the commander has reviewed the information determined the officer did not commit the alleged misconduct and therefore punitive and/or administrative action is neither required nor desired.  This could occur where charges are dismissed at NJP based on a lack of evidence, for example.

·       Report of Court-Martial – reports the outcome of a court-martial where the officer was found guilty of at least one charge.

·       Report of Non-Judicial Punishment – reports the outcome of NJP at the conclusion of all NJP processes (i.e. punishment awarded and appeals concluded) where punishment greater than an oral reprimand was awarded.

·       Report of Misconduct – the commander has reviewed the information determined the officer did commit misconduct but there is no adjudicative action (i.e. NJP, court-martial, civilian court adjudication).

·       Report of Substandard Performance – the commander has reviewed the information determined that the officer’s poor performance, though not misconduct, is unrecoverable and should result in detachment or separation.

·       Final Civil Action Report (FCAR) – a civilian court has disposed of charges against an officer where the original offenses (arrest offenses or charged offenses) could have been punished by confinement of 6 months or more.  An officer cannot escape a FCAR by entering into pretrial diversion or pleading to reduced charges or civil infractions.

With the exception of a Report of No Misconduct, each report requires the commanding officer to make a recommendation regarding whether the officer should be required to show cause for retention (i.e. separation); whether the officer should be detached for cause; and whether any promotion should be delayed/withheld.  “Show cause” is the first decision in an officer separation case and determines whether an officer must present a case for retention in the Navy. This decision will determine whether further processing will occur (show-cause) or the officer is retained despite the deficiency (no show cause). If further processing is required, the officer may show cause for retention either using a letter (notification procedures) or a board of inquiry (BOI).

If the officer will be required to show cause, PERS 834 will formally notify the officer by letter and give the officer his or her options, which normally are to resign/retire with an unfavorable characterization of service and/or at a reduced paygrade or contest the show cause determination by requesting a BOI (board of inquiry procedure) or, primarily for probationary officers, by written rebuttal (notification procedure).

STEP 5 – Board of Inquiry

The BOI is normally held within 90 days of the show cause paperwork being given to the officer.  The BOI is normally convened by the Navy Region commander over the geographic area where the officer is stationed.  The BOI is composed of three officers, all senior to the respondent (the officer being required to show cause).  The BOI will determine 1) if the misconduct occurred; 2) if the misconduct did occur whether the officer should be retained or separated/retired (for retirement eligible officers); 3) if the officer is to be separated/retired, the characterization of the officer’s service (other than honorable, general, honorable); and, for retirement eligible officers being separated, whether the officer should be retired at a reduced paygrade.

A BOI is a mini-trial with relaxed rules of evidence.  Documentary evidence (hearsay) is admissible.  Witnesses can be called in-person, remotely (telephone, VTC), or give testimony by statement.  The respondent is entitled to be represented by counsel – civilian at his or her own expense or military.  The Navy is normally represented by a judge advocate (lawyer) who presents evidence and argues that the officer should be separated.

If the officer is retained by the BOI, the findings will be forwarded to PERS-834.  There is no further action required by the respondent.

If the officer is separated/retired by the BOI, a summary record of proceedings will be created by the region staff.  The respondent has the opportunity to submit a post-board written submission directed to the Assistant Secretary of the Navy for Manpower and Reserve Affairs (ASN M&RA).  This submission can include allegations of error in the BOI process or additional evidence on the issues of misconduct, separation, and characterization of service.

If the officer is retained by the BOI, Navy Personnel Command (PERS-834) will send the officer a Status in the Navy (SIN) letter.  Normally, a BOI finding that misconduct was not supported by the evidence will not undo a prior NJP or Report of Misconduct.  In other words, the bad paper will continue to impact the officer’s career.  The officer can seek to the have paperwork removed from his record via the Board of Corrections.

If the officer is separated/retired by the BOI, the BOI record with any post-board submission made by the officer will be forwarded to ASN M&RA final determination on separation/retirement, characterization of service, and, for retirement eligible officers, retirement paygrade.